If you haven’t already heard about Google Wave, watch this video.

In a nutshell, Google Wave is an attempt at integrating wikis, instant messaging, email and social networking, into a nice, tight, Google-y ball of goodness.

What’s particularly interesting, is that developers can write “gadgets” by coding against the Google Wave API.  Check this out – a collaborative tool for systems modeling built into the Google Wave client.  That’s pretty cool!

Which makes me wonder… could a code review tool be built on top of Google Wave?  And if so, what services, if any, does the Wave protocol offer that might make such an application superior to other web-based code review tools?

What does Google Wave offer that would make such a code review tool special, more effective, and better? 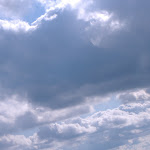 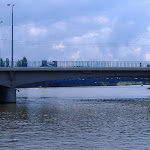 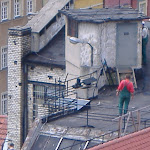