Thanks to Ian Malone for showing me this.

So, there was a time when I was a naive, idealistic university student.  I thought big, greedy, evil corporations were driving the state of the planet into a tailspin.  I also thought that the University of Toronto was an unfeeling people destroyer.

Maybe some of this is true, but I think I’ve mellowed out.

Anyhow, here’s some video footage of an embarrassing student protest at NYU.  I think these guys were looking for some kind of revolution, but it just makes me cringe and giggle at the hilarity of it.  I’m all for the protest of worthy causes, but this video is a great guide on how not to cause an uprising.

To quote the article that I found this video on,

“You may not come in here. This is student’s free space,” says the cameraman, as a security guard pulls apart the flimsy barricade that the administration had chosen to leave in place for the past two days. As soon as the guard sets foot in the food court: “Excuse me, brutality here. You are on camera…Do not use brutality. You may not detain us, you are on camera!” This, as two security guard were moving away from him. “We deserve to be explained what is going on,” he says to several bored-looking cops. Here’s what’s going on dude: you’re not actually allowed to take over buildings. Believe it or not.

Bonus:  Here’s a link to the protest group’s website, where they seem to have claimed victory. 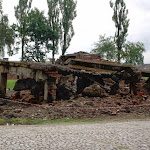 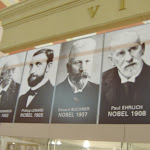 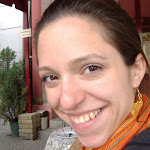