After giving some updates on the last bug we were working on together, I started a new bug: Bug 1128050 – [e10s] Save page as… doesn’t always load from cache. The problem here is that if the user were to reach a page via a POST request, attempting to save that page from the Save Page item in the menu would result in silent failure1.

Luckily, the last bug we were working on was related to this – we had a lot of context about cache keys swapped in already.

The other important thing to realize is that fixing this bug is a bandage fix, or a wallpaper fix. I don’t think those are official terms, but it’s what I use. Basically, we’re fixing a thing with the minimum required effort because something else is going to fix it properly down the line. So we just need to do what we can to get the feature to limp along until such time as the proper fix lands.

My proposed solution was to serialize an nsISHEntry on the content process side, deserialize it on the parent side, and pass it off to nsIWebBrowserPersist.

So did it work? Watch the episode and find out!

I also want to briefly apologize for some construction noise during the video – I think it occurs somewhere halfway through minute 20 of the video. It doesn’t last long, I promise! 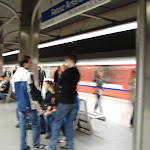 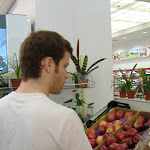 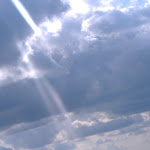