In this episode, I picked up a patch that another developer had been working on to try to drive it over the line. This was an interesting exercise in trying to take ownership and responsibility of something rather complex, in order to close a bug.

I also do some merging and conflict resolution with Mercurial in this episode.

Something else really cool happens during the latter half of this episode – I ask the audience for advice on how to clean up some state-machine transition logic in some code I was looking at. I was humming and hawing about different approaches, and put the question out to the folks watching: What would you do? And I got responses!

More than one person contacted me either in IRC or over email and gave me suggestions on how to clean things up. I thought this was awesome, and I integrated a number of their solutions into the patch that I eventually put up for review.

Thanks so much to those folks for watching and contributing! 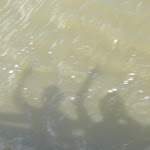 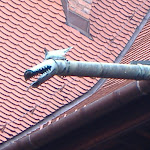 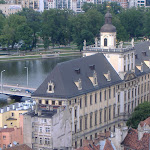