If you’ve got the release calendar at hand, you’ll note that Nightly 57 merges to Beta on September 20th. Given that there’s usually a soft-freeze before the merge, this means that there are less than 4 weeks remaining for Photon development. That’s right – in less than a month’s time, folks on the Beta channel who might not be following Nightly development are going to get their first Photon experience. That’ll be pretty exciting!

So with the clock winding down, the Photon team has started to shift more towards polish and bug-fixing. At this point, all of the major changes should have landed, and now we need to buff the code to a sparkling sheen.

The first thing you may have noticed is that, after a solid run of dogefox, the icon has shifted again:

We now return you to your regularly scheduled programming

The second big change are our new 60fps1 loading throbbers in the tabs, coming straight to you from the Photon Animations team!

I think it’s fair to say that Photon Animations are giving Firefox a turbo boost! 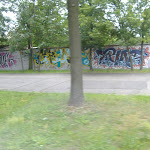 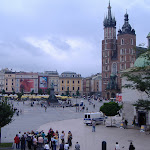 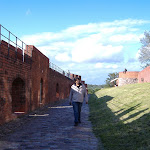