In this episode, I again started with some code review. I reviewed this patch for this bug by fellow Firefox hacker Gijs, and refreshed my memory on var hoisting. I’ve been using let for so long that it was really, really weird to see how var worked.

After that, I quickly gave an update on my plugin crash UI bug I had been working on the last episode – the patches are up, and are currently undergoing review, so there wasn’t much to do there.

Next, I started on a brand new bug1, explained the bug2, and then laid out my plan for attacking it.

Specifically, I’m going to try an experiment: I will only be working on that bug during Joy of Coding sessions. That way, there is continuity from video to video, and you won’t miss any of the development that goes on between episodes.

We sliced off a chunk to get done, and hit some minor roadblocks (as expected). The View Source code is old and crufty, and I have to do my best to make sure I don’t break any of the other applications that depend on it (like Thunderbird and SeaMonkey).

So that was the name of the game – looking to see how other applications use View Source, and trying to come up with a plan for making sure we don’t break them, while at the same time refactoring View Source to be easier to code against (and work with a frame script and messages).

It was a long slog3, but we got to a good point by the end. Let’s see how far we get next week!

Bug 1148807 – Method moveToAlertPosition in dialog.xml should check if opener is not null 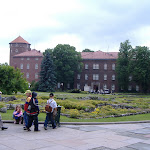 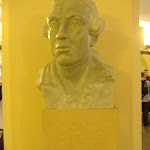 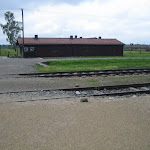