According to mstange, it is possible to get profiles from hung Firefox processes using lldb1.

I noticed that when I talked about “things that I passed to functions5”, I would use “arguments” and “parameters” interchangeably. I recently learned that there is more to those terms than I had originally thought. 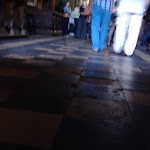 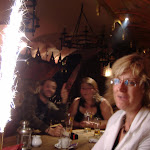 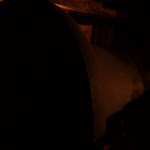