In this episode1, I continued the work we had started in Episode 8, by trying to make it so that we don’t hit the network when viewing the source of a page in multi-process Firefox.

It was a little bit of a slog – after some thinking, I decided to undo some of the work we had done in the previous episode, and then I set up the messaging infrastructure for talking to the remote browser in the view source window.

I also rebased and landed a patch that we had written in the previous episode, after fixing up some nits2.

Then, I (re)-learned that flipping the “remote” attribute of a browser is not enough in order for it to run out-of-process; I have to remove it from the DOM, and then re-add it. And once it’s been re-added, I have to reload any frame scripts that I had loaded in the previous incarnation of the browser.

Anyhow, by the end of the episode, we were able to view the source from a remote browser inside a remote view source browser!3 That’s a pretty big deal! 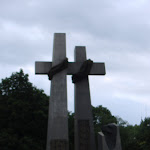 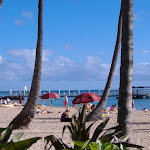