My friend Joel Beck is kind of a badass.

When he’s not designing / building reactors for Atlantic Hydrogen in New Brunswick, he’s learning all sorts of cool skills.

Look what he gave me as an early Xmas gift: 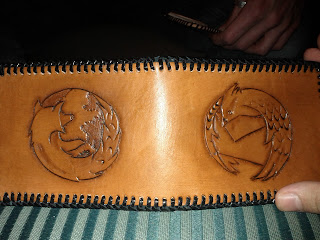 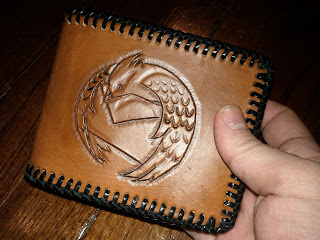 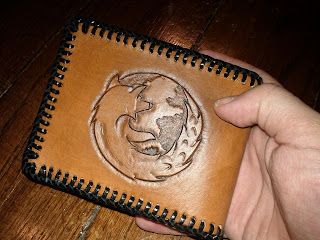 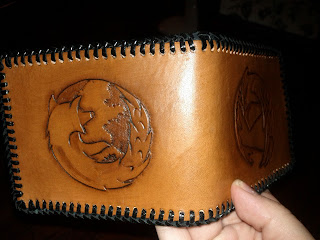 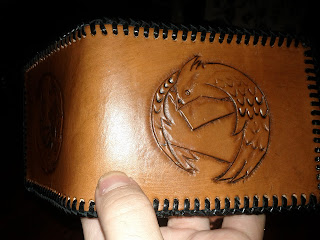 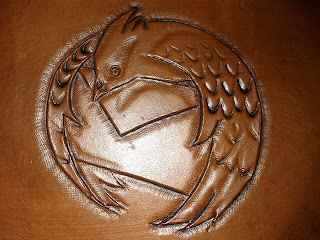 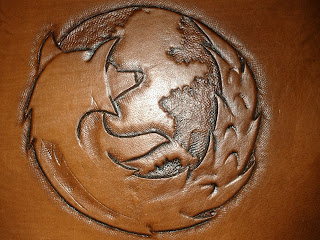 This is a one-of-a-kind, hand-made leather wallet, made by my good friend Joel Beck.

Recently, I came to the realization that I’ve been writing computer programs in one form or another since I was about 6 or 7 years old.

Along the way, I’ve had plenty of people to influence the way I think about code, and how I write it.  Sure, there have been plenty of textbooks along the way too, but I want to give some thanks to the people who have directly affected my abilities to do what I do.

And what better way of doing that then by listing them?

A Chronological List of People Who Have Influenced My Coding

Anyhow, these are the people who come to mind.  I might add to this list if I remember anyone else.

But in the mean time, for the people listed above:  thank you.

Operation: Party Mansion just got the green light from reality:  today, my two friends, Joel and Julian, purchased a house.

So that’s phase one.  Within a few weeks, they’ll be in possession of a killer downtown Toronto property, and eventually they’ll begin renovations.

Blueprints and specs have already been meticulously examined, and plans for a dramatic renovation of the house are already being made.

By September, I (along with 3 other friends) will have moved into the renovated house.  The apartment we’ve had near College and Spadina has served us well for 4 years, but it’s too small, and we desperately want the new space.

And man, did we get space.

A massive thanks to Julian Rabideau and Joel Beck for making this thing a reality.  It takes guts to buy your first house, and you guys hit a home run for us, first time at bat.  Big congrats!  I’m looking forward to moving in!

Some good work this week.  Nelle, Severin and I have been hacking away at OLM, and little by little, it’s starting to shape up.

But I’ve decided something – I’m not going to post anything else about OLM on this blog.  That stuff will go on the official OLM blog, that all of us developers have access to.

You can view that blog, and my latest post on it, here.

So, I guess that more or less finishes my “summer work” posts.  I’ll use this blog to post about other stuff going on with me.

Remember Operation: Party Mansion?  I mentioned it a while back, but I’ll recap for those of you who don’t know.

I’ve got two friends:  Julian Rabideau, and Joel Beck.  These two friends of mine are looking to buy a house in downtown Toronto.  They’re going to renovate, and improve the house, and I (with a few other friends) will rent under them while it’s going on.

I know what you’re thinking – “Big talk!  Good luck!”  But hold your horses:  there’s been a flurry of progress over the last week.  Joel and Julian have already managed to secure a sizable mortgage from the bank, and already have their eyes set on a property that meets/exceeds their requirements.

In terms of renovation, Julian is a certified Red Seal carpenter, and he’d been flipping houses for years in St. Catharines before coming to Toronto.  Renovation-wise, he knows what he’s doing.

Both have solid jobs, and already have tenants waiting to rent under them.

Did you pull a stunt like that when you were only 23?  I can’t think of anyone else I know our age who’s even remotely close to trying it.  Kudos to these two – it’s a big project, with big numbers, but so far it seems to be working their way.

Anyhow, the open house on the property was this weekend.  Photos were taken, and schematics were photocopied. All interested parties seem to be digging the proposed house.

Bids go in later this week.  Will they land the house?